Book Your Reservation On The West Wind! 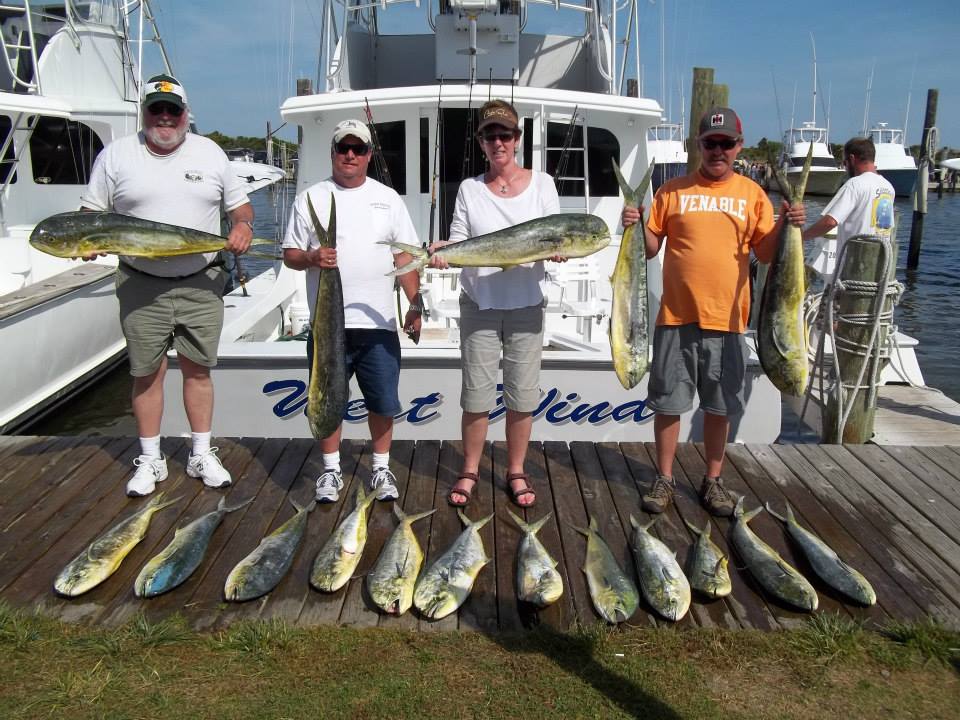 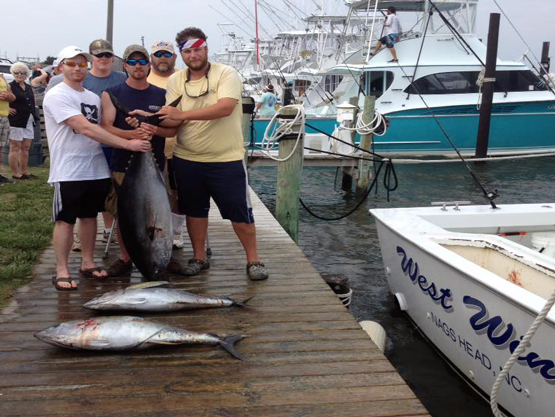 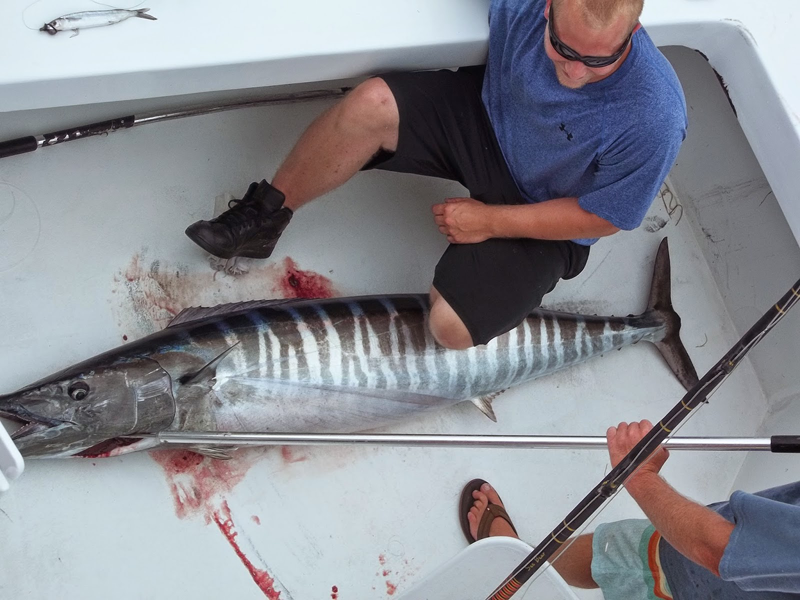 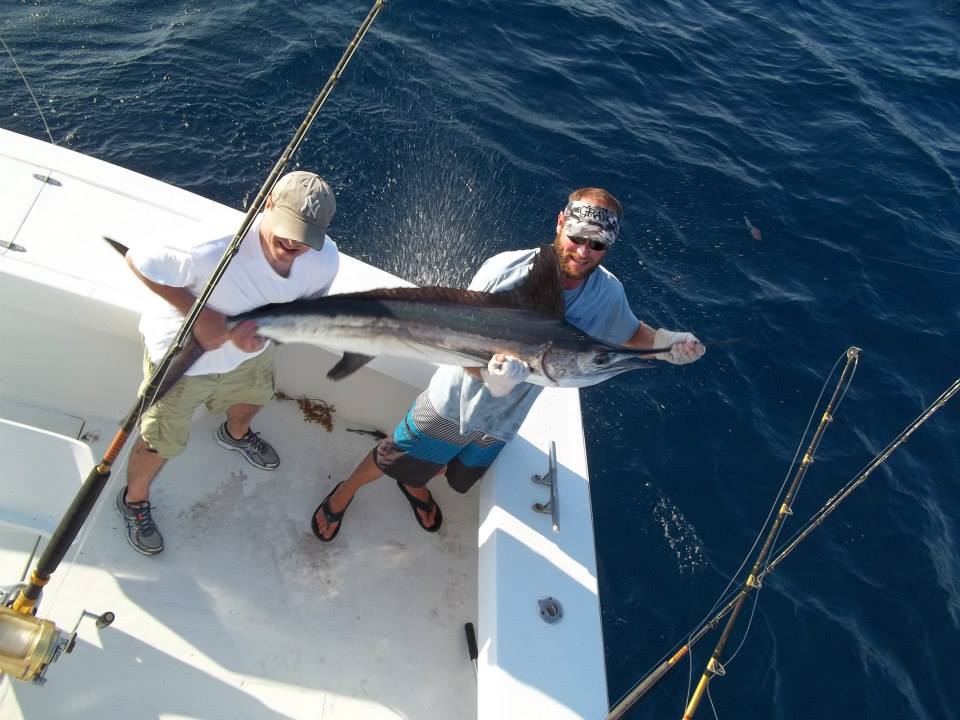 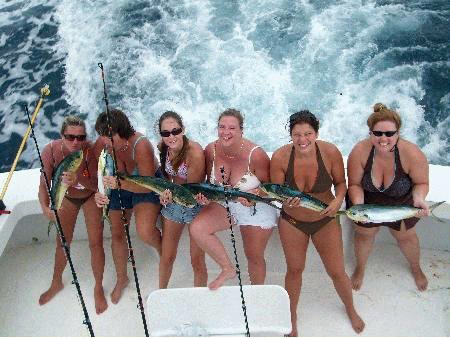 Fish The West Wind Sportfishing Boat
New to the water June 2001, The West Wind is a 57' custom sportfisher built by Leonard Rigsbee in Morehead City. The West Wind has twin 735hp Detroit diesel engines with a cruising speed of 25 knots. History of Captain I have been fishing for more than 20 years. I started out commercial fishing in 1989 on a long line boat. After commercial fishing I had several mating jobs until 1997. That year I was Captain of a private boat called the Sea Bear. I started building my own boat in 2000 and put her in the water summer of 2001 and kept on fishing! We made our home here on the Outer Banks since 1996 and our 2nd home the gulfstream as much as we can, so lets fish!!! Our professional crew will blow you away! We’ll show you tips, tactics and methods of Saltwater Fishing!
I personally look forward to fishing with you this summer!
All the best, Captain Olan West 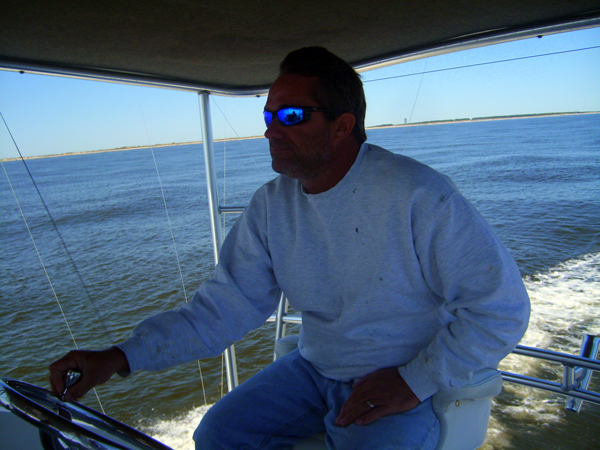 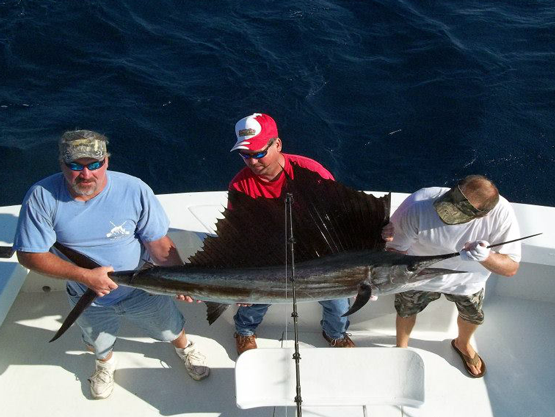 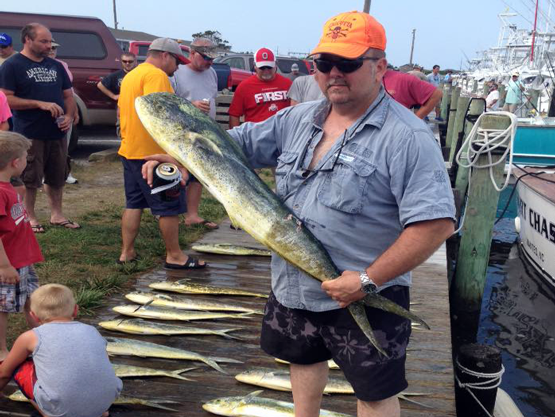 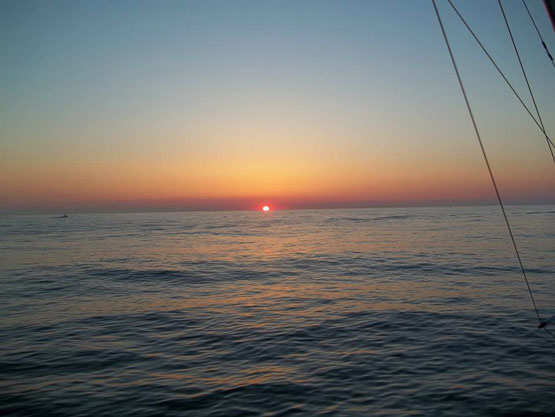